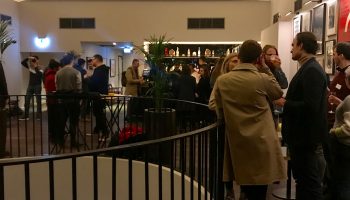 FilmFixer proudly sponsors the locations professionals of the future!

Last Thursday evening we went along to the Big Marshal Mixer, hosted by the creative industries union BECTU. The event […]

Posted on 6th March 2020 by FilmFixer 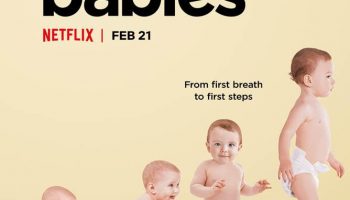 A Netflix series toddling its way across London…

Babies will look at the science of our development as humans and the magic of childhood. The series is made […]

Posted on 21st February 2020 by FilmFixer 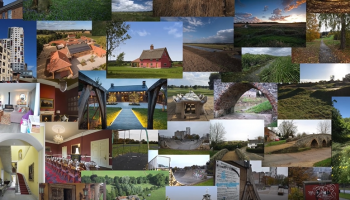 Posted on 28th January 2020 by FilmFixer 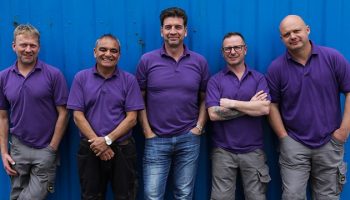 Last October we were approached by BBC One’s DIY SOS about a ‘Big Build’ they were planning in Bromley. A […]

Posted on 10th December 2019 by FilmFixer 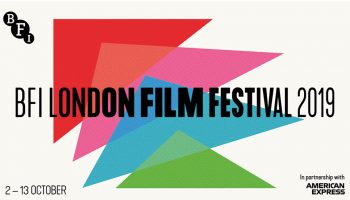 The BFI London Film Festival 2019 is here! It’s set to be a magical melting pot of the world’s best […]

Posted on 1st October 2019 by FilmFixer 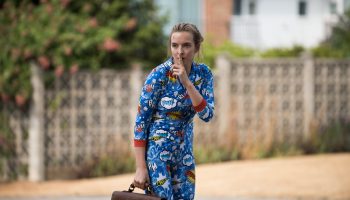 Back to Life in Lewisham, Bromley and Lambeth

BBC3’s darkly comic six-part series, Back to Life, follows Miri (Daisy Haggard), attempting to navigate life outside of prison after […] 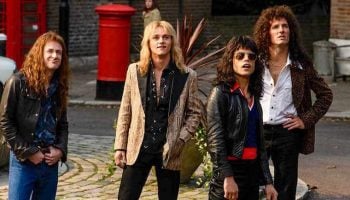 Locations across London’s inner and outer boroughs were called on for Bohemian Rhapsody, a biopic about one of the capital’s […]

Posted on 12th October 2018 by filmfixerlise 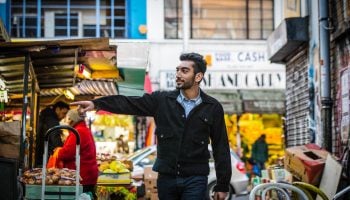 The BBC’s new character-driven thriller centres around Raza, an everyday, young second generation British-Pakistani man from London who is coerced […]

Posted on 10th October 2018 by filmfixerlise

24hr emergency phone: 07919 002 115
Please only use this emergency contact number if you have concerns about filming taking place at the moment. If you need to apply for a film licence please go to FilmApp.

This website uses cookies to improve your experience while you navigate through the website. Out of these, the cookies that are categorized as necessary are stored on your browser as they are essential for the working of basic functionalities of the website. We also use third-party cookies that help us analyze and understand how you use this website. These cookies will be stored in your browser only with your consent. You also have the option to opt-out of these cookies. But opting out of some of these cookies may affect your browsing experience.
Necessary Always Enabled

Any cookies that may not be particularly necessary for the website to function and is used specifically to collect user personal data via analytics, ads, other embedded contents are termed as non-necessary cookies. It is mandatory to procure user consent prior to running these cookies on your website.